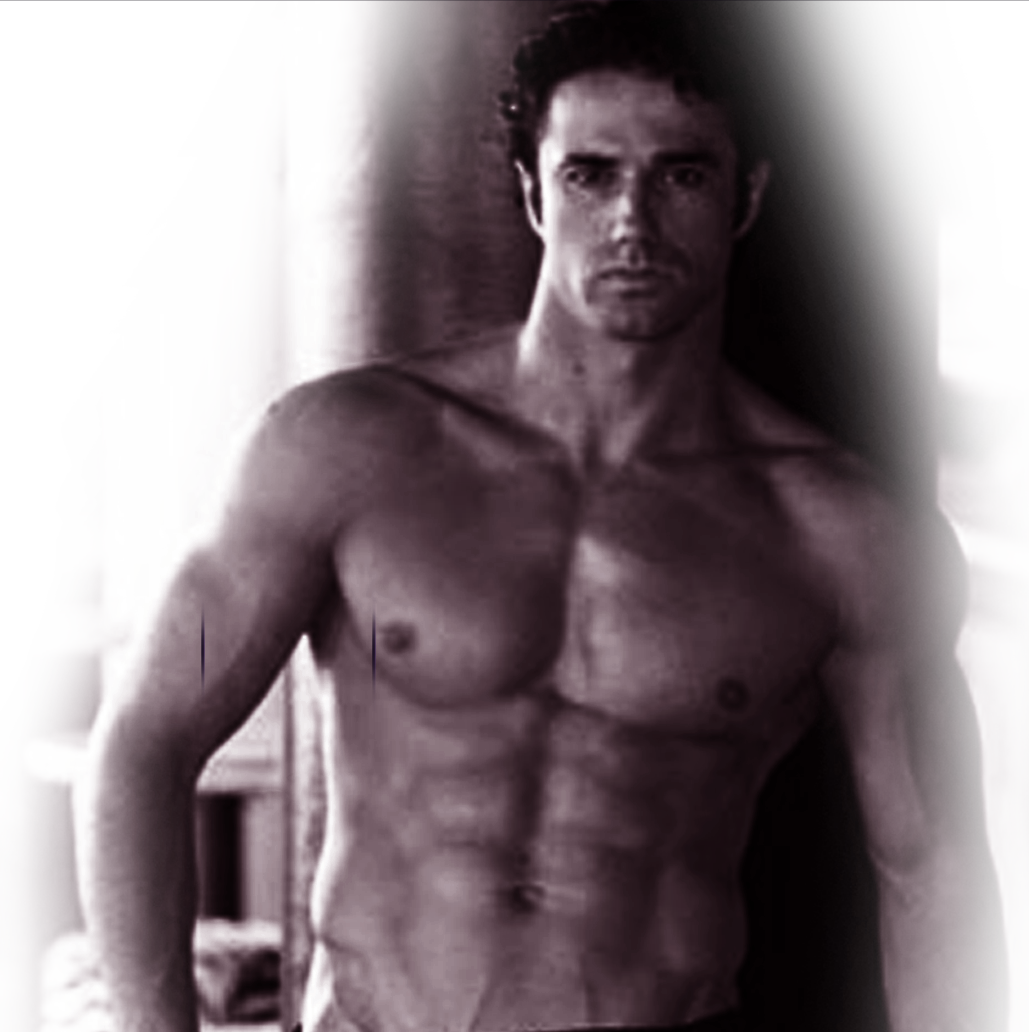 Can't make it to our show? Let us senf a Hot Male Dancer Stripper right to your party!!!